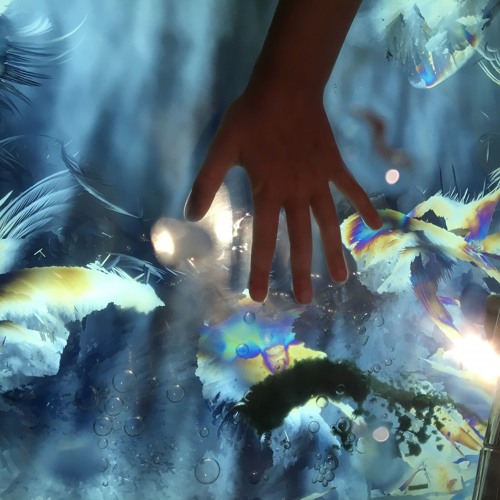 Own Schmidt ’21 has been listening to: “The Hotelier – Home, Like NoPlace Is There ( fav tracks: Your Deep rest, Discomfort Revisited ); Far – Tin Cans with Strings to You ( fav tracks: Job’s Eyes, Girl, Seasick ); and Trippie Redd – A Love Letter To You ( fav tracks: Deeply Scared, Poles 1469, Love Scars ).” What does he have to say for himself? “Because of the grey and cold weather, I’ve gone into full sadboi mode, so the “emo” stuff like Far and The Hotelier has been a lot of fun to listen to. I should clarify that I’m generally not an emo fan, but both of those albums are incredible. A lot of emotion, unconventional song structure, and in the case of Far, some sick post-hardcore riffs. Trippie Redd’s first album, A Love Letter to You, is a hip-hop record, but I would honestly call it emo rap. It’s emotional, its catchy as all hell, and his music, voice, and tone is very different from anyone else doing the singing/rapping autotune trend right now. Also a sidenote, Florist’s 2017 album is great as well if you get a chance.”

From the people upstairs:

Pageant Dove, “Pageant Dove” — A four piece, female fronted, Indie Rock/Pop band. Let’s hear it for girl bands!
RECOMMENDED TRACKS: 1, 2
FCC WARNING: 3
Pandas and People, “Out to Sea” — A priority add for this week, these guys are brand new and this album is self released! They hail from Fort Collins, CO.
RECOMMENDED TRACKS: 1, 2, 3
FCC: CLEAN
Bless These Sounds Under The City, “On the Brink of Life” — Alt folk/Rock duo from Charlotte, NC. This is their second push to radio, and would highly reccomend! Compared to Margot and the Nuclear So So’s and The Head and the Heart.
RECOMMENDED TRACKS: 2, 3, 10
FCC: CLEAN