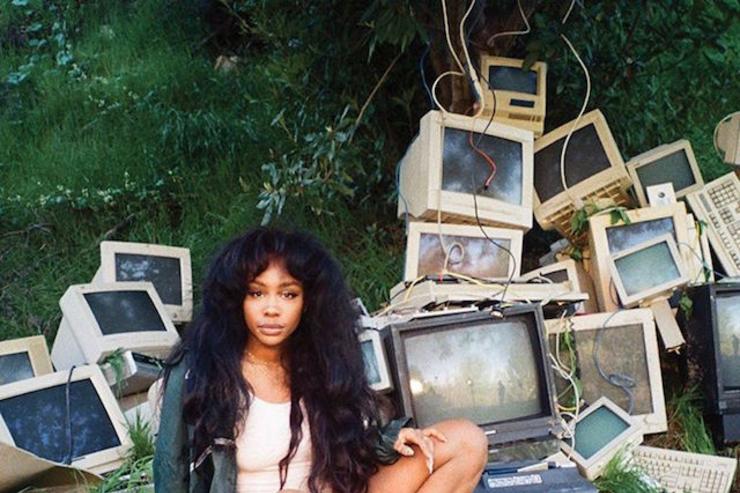 Diving straight into November, here’s what we’ve been listening to.

FROM THE STATION, some suggestions from two sophomores and one first year. Thanks DJ’s!

Lizzie Ottenstein ’20 says…”I was John Lennon for Halloween, so I had to get in the zone by listening to some of his solo music … “#9 Dream” from his album Walls and Bridges is a great one, and apparently the lyrics were actually inspired by a dream. “Oh Yoko!” and “Woman” are other great Lennon tracks I’ve been enjoying lately. Sticking with the theme of rock and roll from the 60s… the band T. Rex. Sadly (and surprisingly) they seem to be less well known, but you’d probably recognize their songs “Bang a Gong (Get It On),” “Hot Love,” and “Mambo Sun.” If not, LISTEN! Finally! Joan Baez! Amazing, beautiful, transcendental … I love “Blowin’ In The Wind,” “Silver Dagger,” “Diamonds and Rust,” and “There But For Fortune” … an angelic voice if I’ve ever heard one.” And would like to add, “they are unique, catchy, beautiful, and connect us to a world of music that is no more… :’-(.”

Annie Canning ’20 lists it out for us below.

Paul Simon- Mother and Child Reunion, Was A Sunny Day, My Little Town
“Just did my radio show on him. Rediscovering and learning songs. Really like the upbeat melodies and choruses in his songs. I feel happy when I listen to his music- it makes me nostalgic. I like how his catchy tunes also make me think. They often broach a deeper meaning that I can apply to my own life or something going on in the world.”
Lake Street Dive- You Go Down Smooth
“I feel like this song is everywhere, and it’s catchy af!!”
SZA- Love Galore, The Weekend, Supermodel
“Discovered her while typing in LOVE by Kendrick Lamar on Spotify and was pleasantly surprised (listening to Love Galore). On my way back to Bates, fellow dj Adam showed me a few more of her songs. She has a distinct voice. Also like the beats sounds she uses in her songs. When put together, it all blends well.”

Sebastian Bluestone ’21, just has one song to suggest: “Angel Olsen – MY WOMAN, she’s an amazing singer, and makes great music.”

We agree, Lizzie, Annie, and Sebastian.

FROM THE PEOPLE UPSTAIRS (Brandon at Tinderbox Music. Thanks Brandon!), the official TOP ADDs for the week. All of these suggestions are FAIR GAME for New Music during your show. Have at it.

Michelle Wake, “To Disappear” – New York City singer/song writer lady, which we are always fans of. She’s been compared to Feist, Cat Power, and Sylvan Esso.
The Wolves of Chernobyl, “Eschatologies” – Reccomended for fans of the Decembrists, these guys are an 8 piece band from Huntsville, Alabama.
Black River Revenue, “Just Can’t Win” – Features Ryan Young from Trampled by Turtles on a few tracks.
Broke Royals, “Broke Royals” – The first full length album from these guys after a few EP’s. We reccomend track 3 and 12.