What’s Up With Tay-Tay? 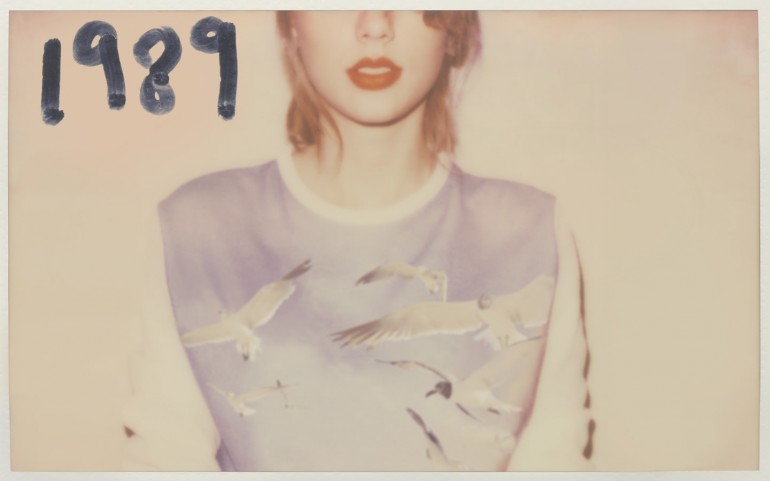 There’s a good 37% of America that thinks our girl Taylor isn’t trendy. Let’s get one thing straight, she is. Whether you’re the person online shopping for pair of lenses from Warby’s just to be able to #LookTaylorYouBelongWithMe, or the anti-fan screaming “she’s so overrated” from the backseat (why you got to be so mean, bae?), we’re all buzzing about her new album 1989.

The lady is crazy. We know that. She knows that. It’s what makes her a genius. Blank Space is going viral as the world listens to her admit that she counts her exes instead of sheep when falling asleep at night. Google is getting exhausted from all the searches wondering who is this “Sean” she violently scratches out of the birch tree. Sean probably heard Taylor’s first single drop and thought it was a hint that she was going to shake it off. It’s a mystery but her message remains clear: a cake lost blood for him. Decode that as you wish. Rest in peace, cake.

Rumor has it (shout out to Adele) that five out of her thirteen songs were written about Harry Styles. That James Dean thing has her hooked, but if we’re being honest, he could use a solid haircut these days, slicked back only goes so far. Let’s give Harry a standing O for being the muse to her first pop album. Allow him a proper bow, he took one for the team. Jake Gyllenhaal and Johnny boy are wiping the sweat off their forehead now. They got away this time around, but I wouldn’t get too comfortable. It’s only a matter of time before she performs Metallica all up in their grill. I’ll shoot them a text later.

For now, farewell and cool runnings. Be fearless. And when the guy of your dreams still doesn’t come knocking on your door at two in the morning, soaked in rain, holding a candle and a fist full of pebbles left over from the window – well, you can still try to be fearless. Live and let live.